Every ten days a greyhound dies 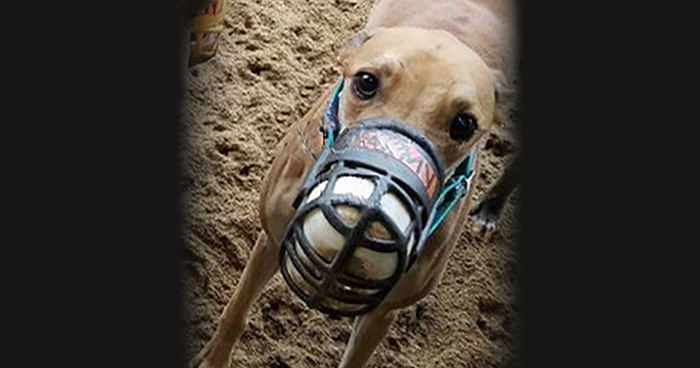 AMF Red Army broke his leg racing at Wheeling and was destroyed. (Greyhound-Data, 2019) 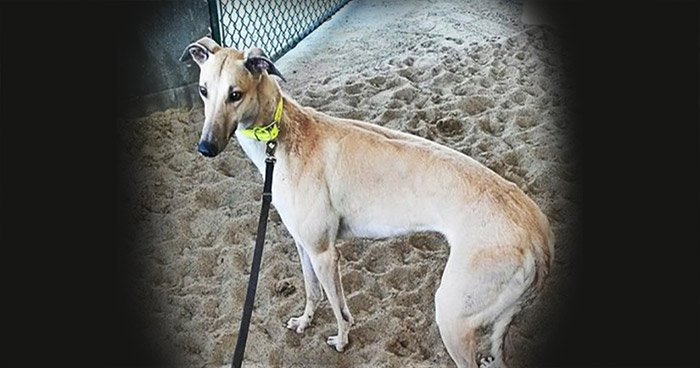 3-year-old Braska Fluff was destroyed after she broke her leg at the Wheeling racetrack in West Virginia. (Greyhound-Data, circa 2017) 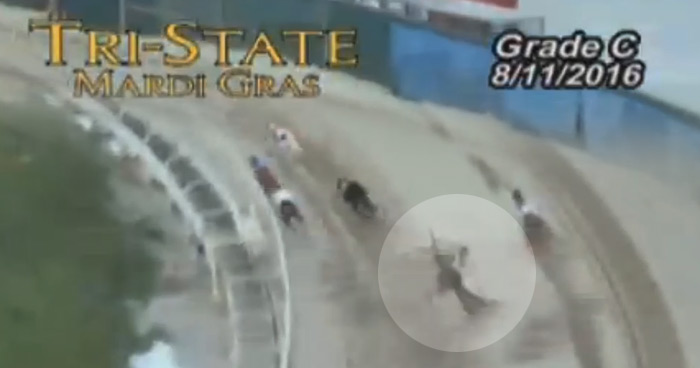 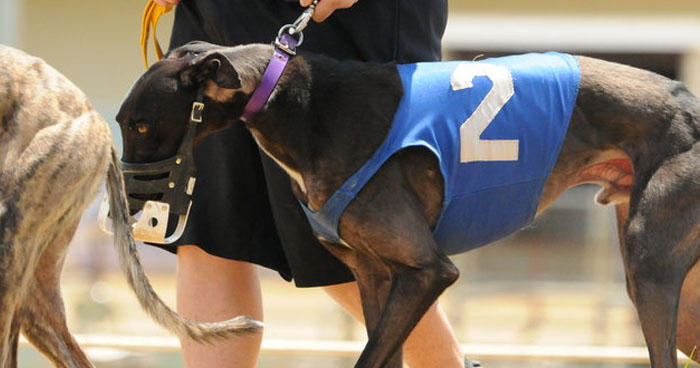 1-year-old Here Comes papa was destroyed after breaking his leg at the Wheeling dog track. (Greyhound-Data, 2017) 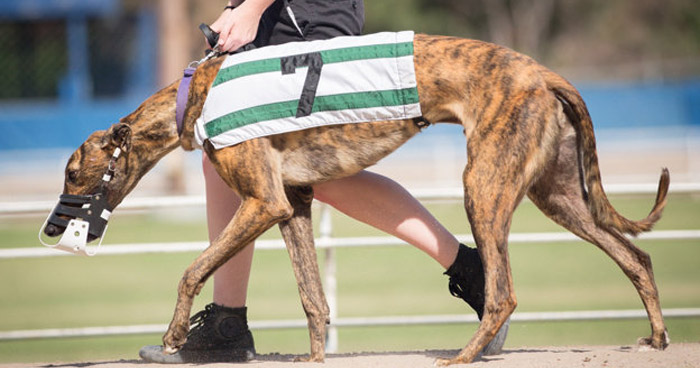 Four-year-old B'S Sodbuster won second place in his last race at Wheeling and died of a heart attack in 2016. (Greyhound-Data, 2013) 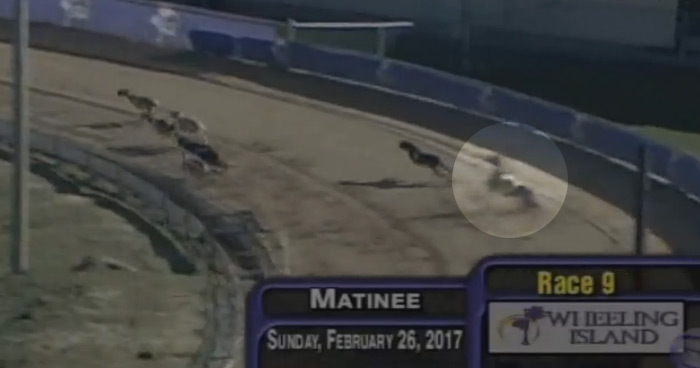 Braska Train was destroyed due to the injuries he suffered during this race. (Wheeling Island, 2017) 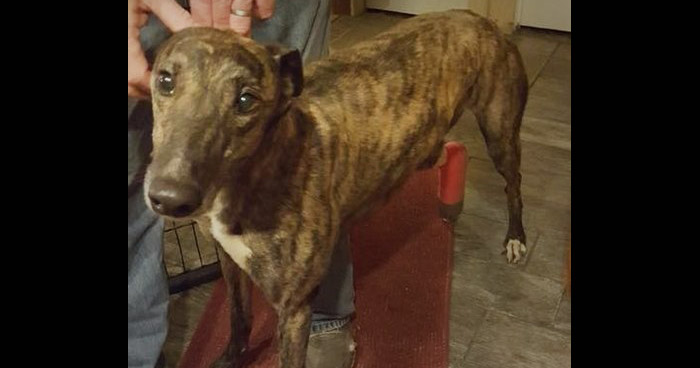 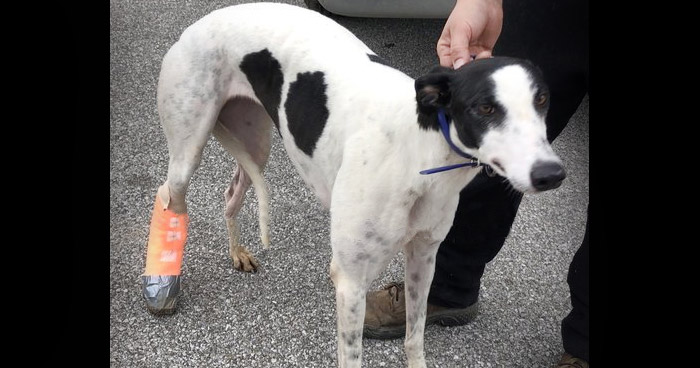 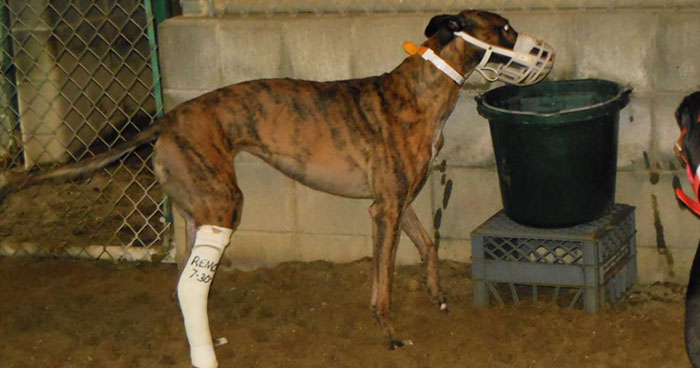 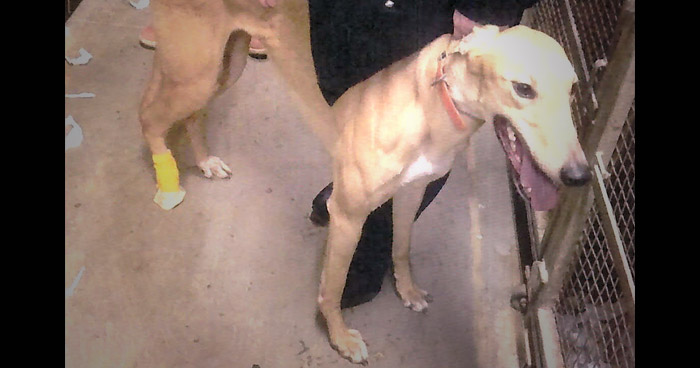 According to state records, a racing greyhound dies every ten days in West Virginia. Since January 2008 there were 9,091 greyhound injuries reported at West Virginia dog tracks. More than 3,000 dogs suffered broken bones during this period, and at least 412 greyhounds died after suffering serious injuries.1 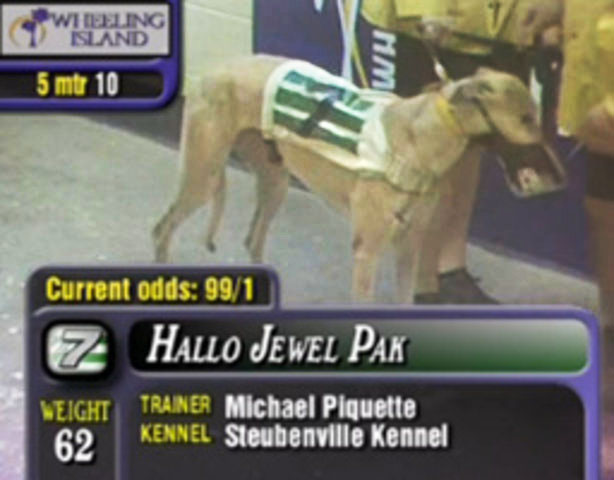 On May 3, 2018 a four-year-old fawn greyhound named Hallo Jewel Pak died after she fell during a race at Wheeling and suffered a broken skull. Jewel had raced for nearly three years in West Virginia and Florida, starting when she was only 17 months old.

Greyhounds risk their lives when racing